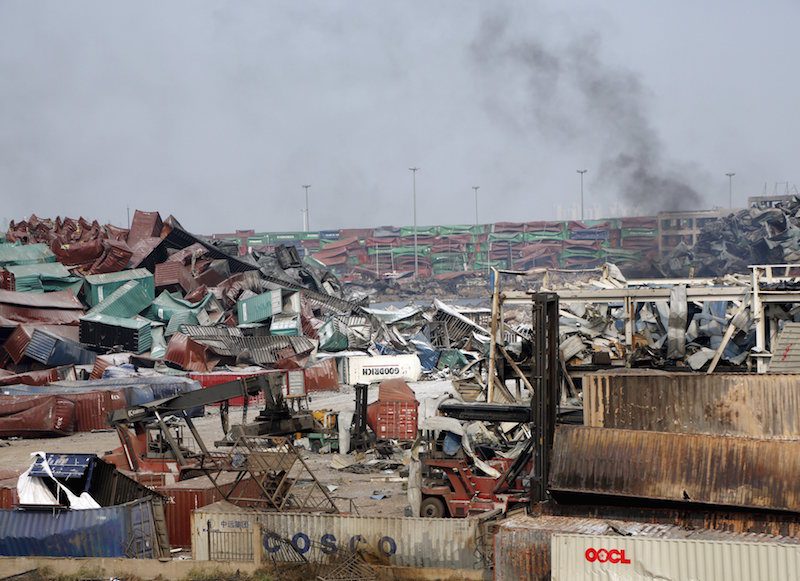 Explosions in the Chinese port of Tianjin last month would lead to cargo losses of at least $1.5 billion, and were having a “significant impact” on the marine insurance sector, a trade body said on Tuesday.

“We are expecting to see cargo losses of at least $1.5 billion, with some reports stating that the final figure could be as high as $6 billion,” Nick Derrick, chairman of the International Union of Marine Insurance’s cargo committee, said in a statement.

The incident should provide a “substantial wake-up call to all cargo insurers”, he added.

Reinsurance broker Guy Carpenter, a unit of Marsh & McLennan , said earlier this month that insurance losses for buildings, cargo, containers and property as a result of the explosions could total up to $3.3 billion.

Credit Suisse had estimated losses of between $1 billion and $1.5 billion days after the blast in August.

Freight insurance is always strongly recommended for all freight movements.  Contact us today for a competitive quotation.

ReCAAP: Piracy Incident Reported in First Half of 2018