Super Typhoon Soudelor has been billed as the strongest storm on earth for 2015 .

Soudelor is expected to cross the northern Philippines on Wednesday morning before powering towards South Japan, Taiwan, and eastern China later this week. 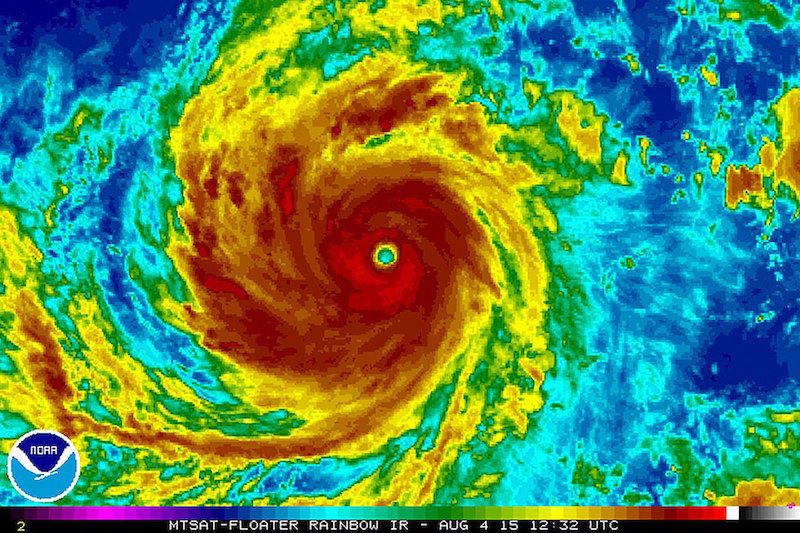 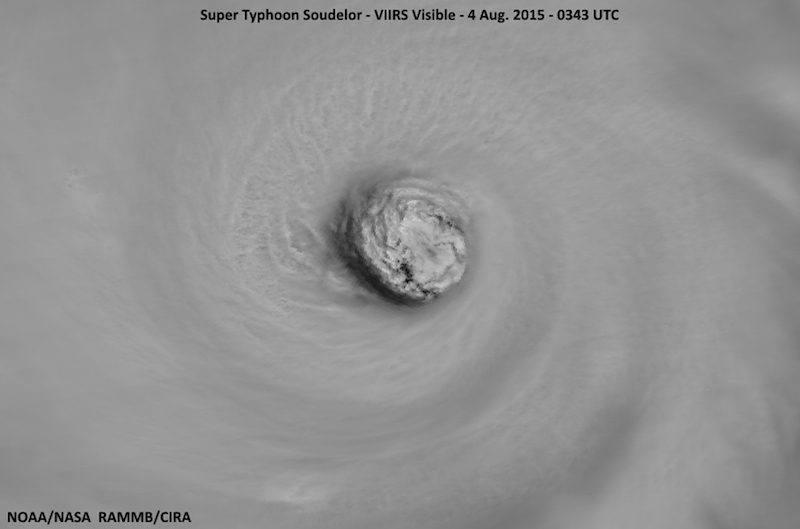 Looking into the eye of the storm.

Ocean Weather Services tells us that at 00Z Typhoon Soudelor intensified rapidly and is now a Super Typhoon with max winds of 155 knots and significant wave heights to 50 feet (about 15 meters). The storm continues to move toward the WNW and will be nearing the northern tip of Taiwan at about 00Z on the August 8th. 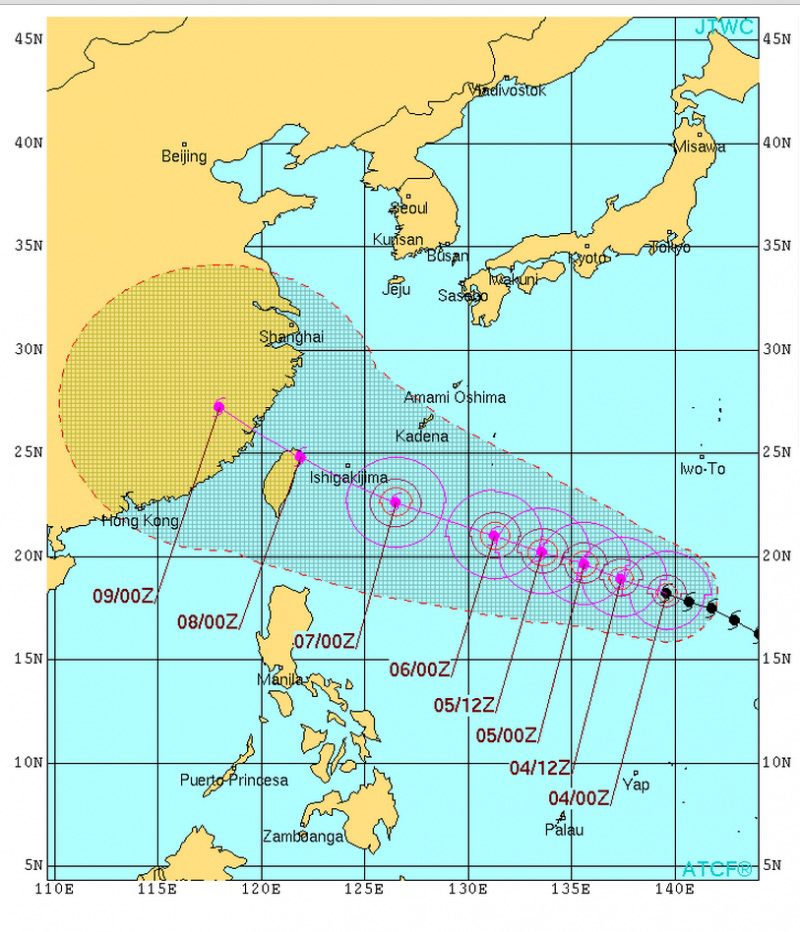 We expect that shipments in this area will be delayed and will notify you accordingly.