Two of the most regular visitors to Fremantle will shortly be phased out in the coming months.

The Margaret River Bridge and the Swan River Bridge, have operated a 2-vessel dedicated weekly service between Fremantle and Singapore, with one of the vessels arriving every Thursday for the previous 8 years. 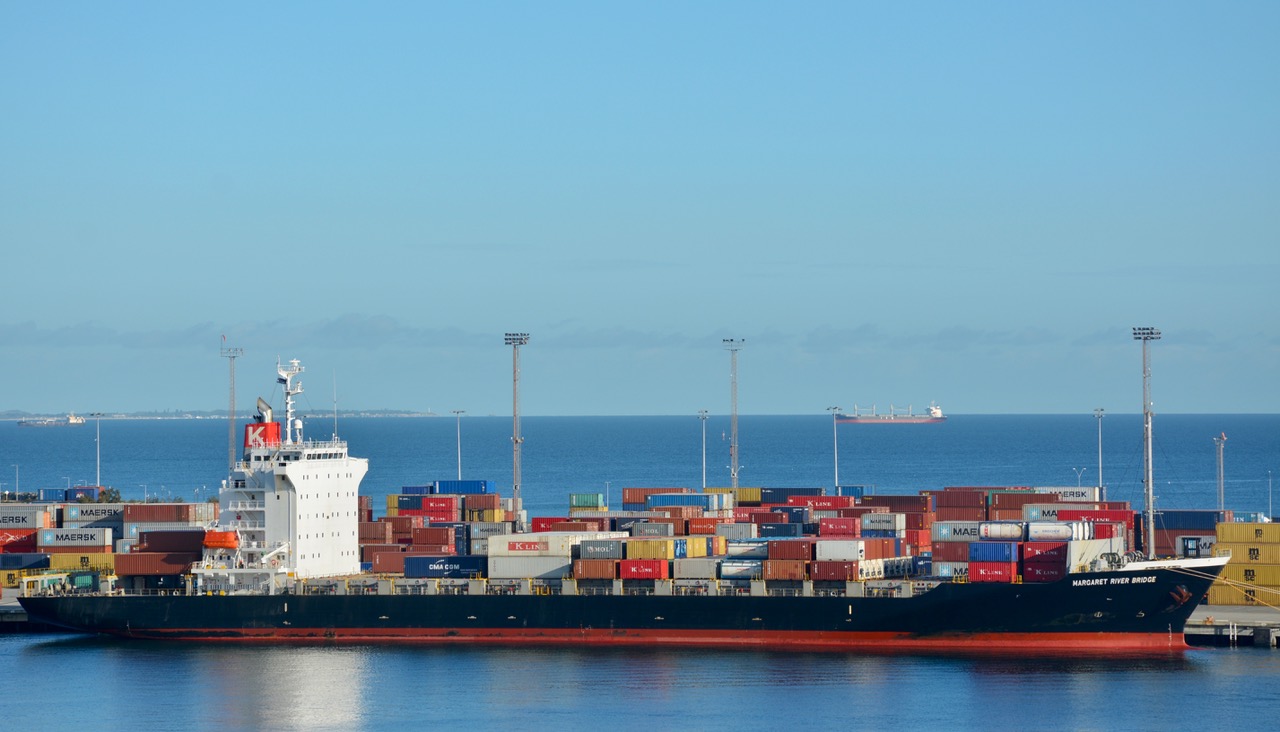 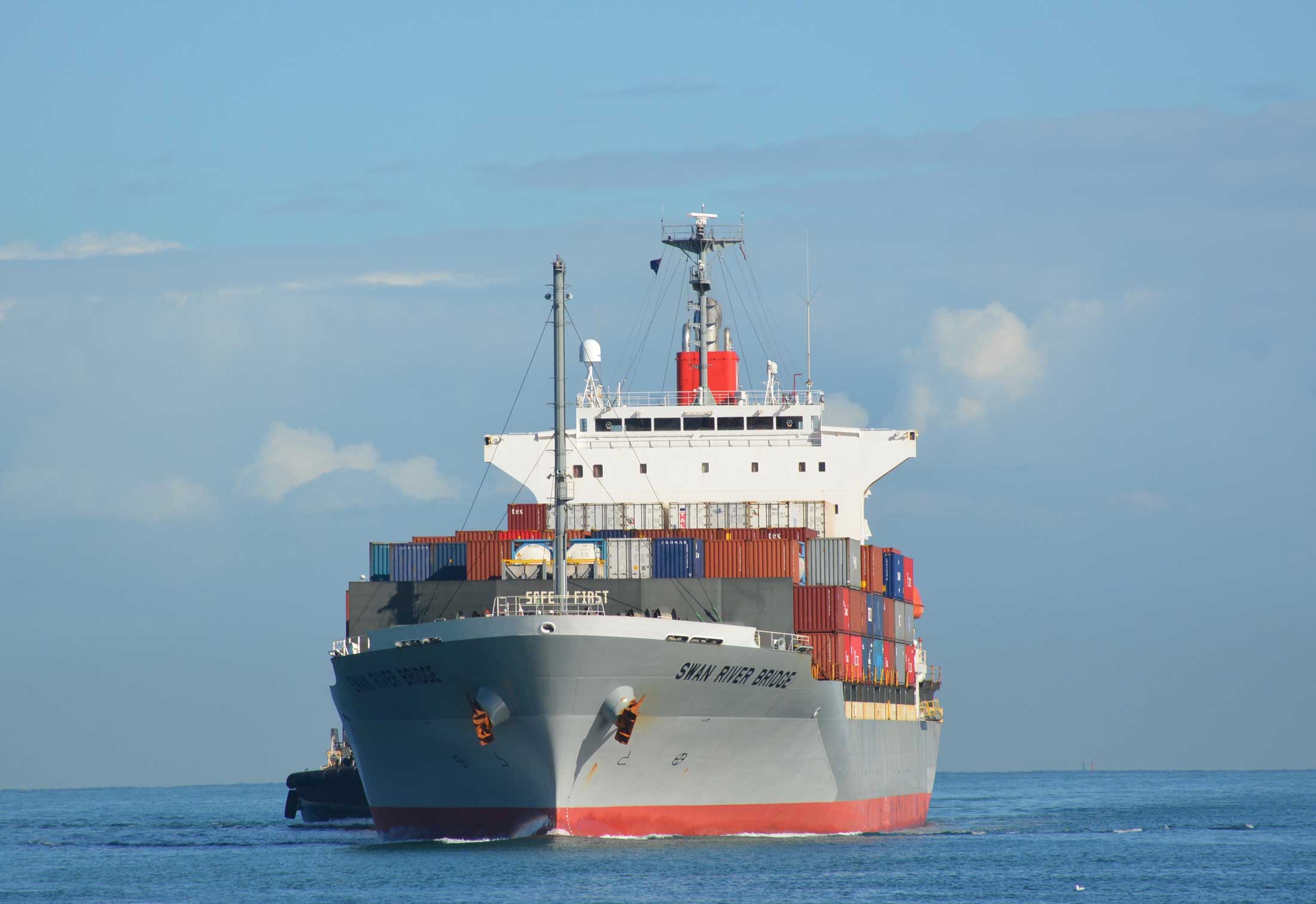 They are being replaced by the Penang Bridge and Horai Bridge, which have been operating between Singapore and Chittagong.

These vessels are going to be operated by Ocean Network Express Line (ONE Line), a new shipping joint venture between Nippon Yusen Kaisha (NYK Line), Mitsui O.S.K Lines and K Line and will bring some very bright cherry blossom magenta into the port.
Both are built to the same specification and will also carry a maximum of 1708 TEU’s.